Central Governor Robert Agarobe opened yesterday the workshop with the key message that honesty and transparency must be the cornerstone principle guiding the management of PNG’s resource to derive best value for development.

Mr. Agarobe gave the backing of the Central Province on the proposed law to transition the PNGEITI National Secretariat into a statutory body to be known as the “PNG Extractive Industries Transparency Commission”.

“The Central Provincial Government and its people recognize the need to have visibility of the various revenue streams and other benefits received from our extractive projects in the country, and particularly in our province,” Mr. Agarobe said.

“Our government also recognizes the importance of supporting the work of the PNGEITI in transforming itself into a Statutory Commission to effectively administer and sustain EITI implementation in PNG.

We also recognize the importance of having an efficient and an independent administrative body or a commission that would enable better management and governance of the extractive sector and the proposed EITI Commission law to transition the PNGEITI National Secretariat currently parked at the Department of Treasury is a step in the right direction going forward,” he said.

PNGEITI Head of National Secretariat Mr. Lucas Alkan said: “The sustainability and effectiveness of implementing EITI in PNG is dependent on having it legally established”.

Mr. Alkan said a NEC decision on which the PNGEITI operations rode held “no legal obligation to reporting entities to ensure compliance.

To mitigate incomprehensiveness in the short term, the State Solicitors and MRA have prescribed EITI reporting and transparency undertakings in mining MOA agreements.

So far EITI provisions are captured in the K92 and Woodlark Mining contractual agreement with all future mining MoAs to receive similar undertakings.

Limited visibility in revenue reporting over the years have hindered informed decision making for effective governance in the extractive sector.

The introduction of the EITI concept and the subsequent intervention of the PNGEITI National Policy now sets the framework for effective governance, not only in the mineral sector, but also in the non- mineral sector utilizing the EITI model for improved transparency and accountability. “Mr Alkan said. 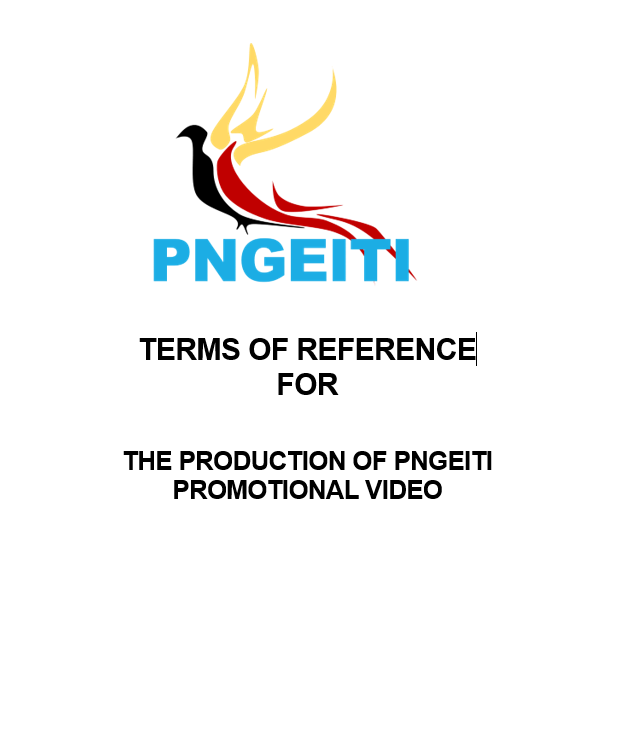